EV: The Way to Go 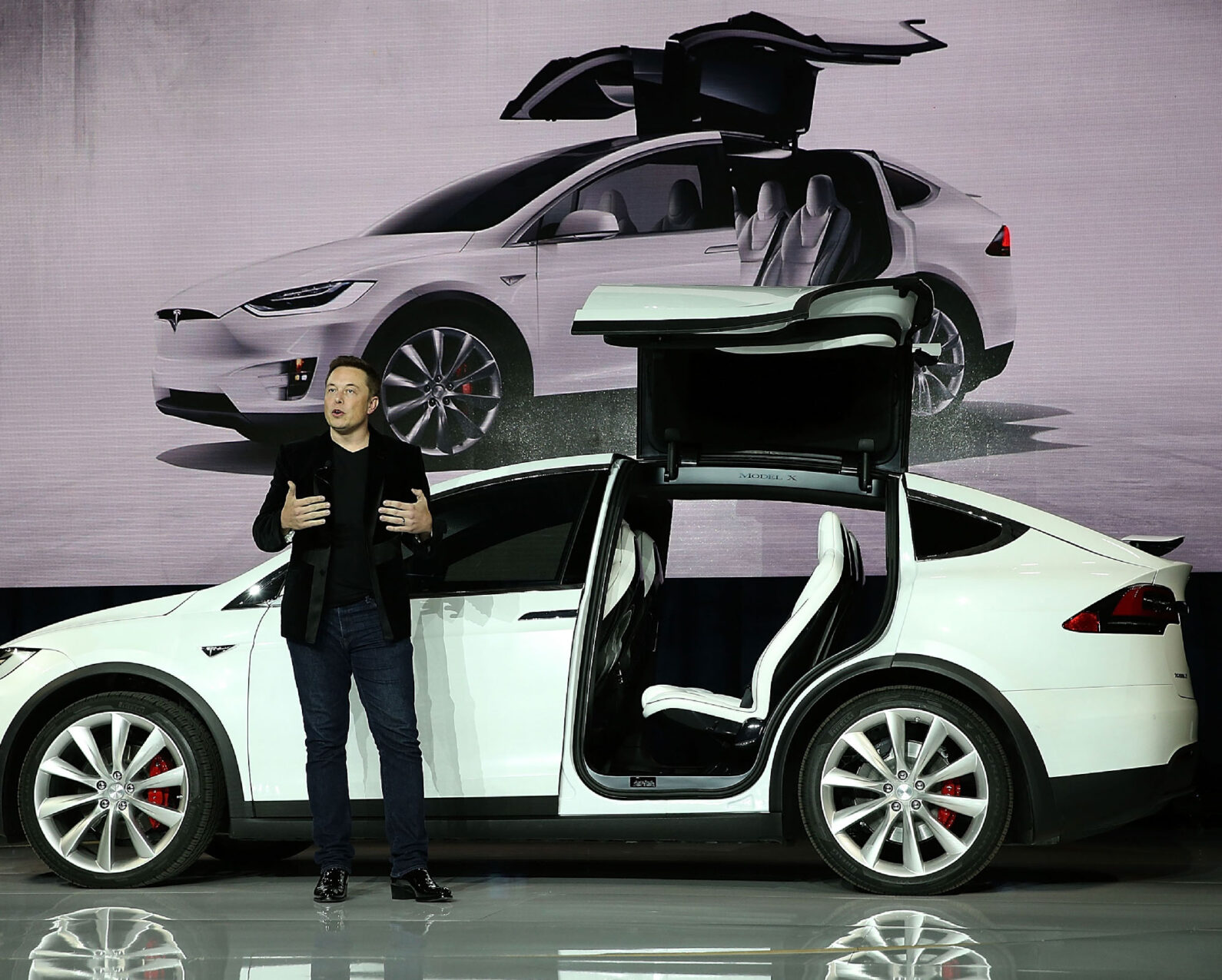 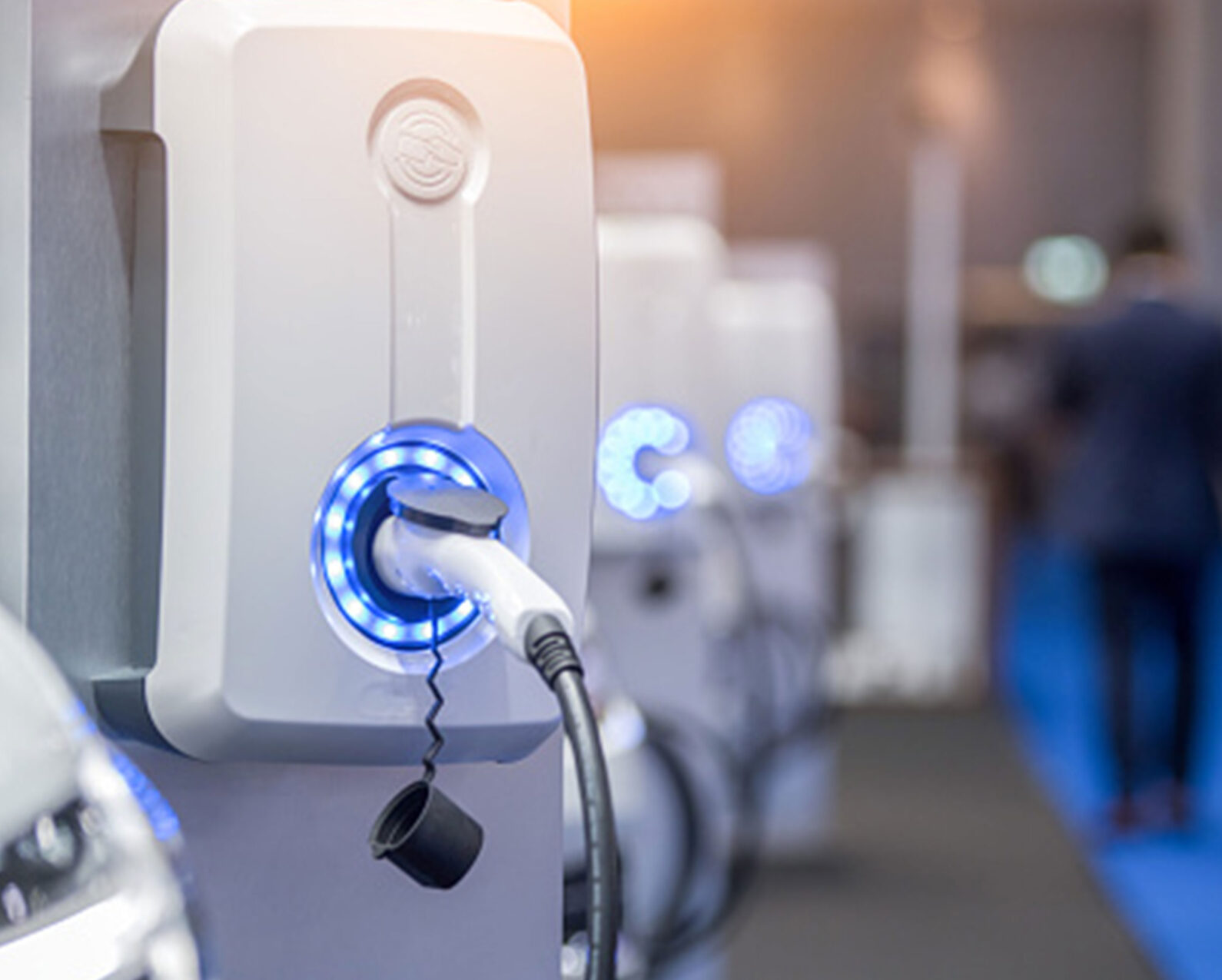 Elon Musk has captured our collective imaginations with his wildly ambitious and utterly visionary projects: rocket ships to the moon, giant drills boring tunnels for transit, hyperloops, and artificial intelligence.

His is also the primary name we associate with electric vehicles, or EVs. Tesla has become synonymous with the future of the automobile: electric cars that run purely on battery power.

But that future is happening now, and the internal combustion engine (ICE) is already going the way of the dinosaur that feeds it. And Tesla is by no means the only player. While the Tesla Model S has led the charge for luxury electric vehicles and garnered the attention of the high-end car market, Tesla’s Model 3 holds the promise of EV for everyone. Now, however, everybody seems to be charging up for change. Familiar names like Nissan and Chevrolet have already captured significant EV market share, with Ford, Hyundai and Kia fast on their heels. Volkswagen and Volvo are making big strides, and luxury car makers like BMW and Jaguar are also on board. In short, everyone’s going electric.

The Road to EV

By 2025, every new vehicle produced will be electric, according to Stanford University futurist Tony Seba. That is not very long from now. And it means that right now is the time to change the way we think about building for a new world; one in which the electric car is the only option. How will EVs affect transit, parking, charging stations, energy requirements? How will EVs shape the roads of our immediate future?

Charging stations are springing up everywhere – in homes, workplaces, and public spaces throughout North America. In British Columbia, there are currently over 1,000 public charging stations available, and that number is growing rapidly. The West Coast Electric Highway can usher you and your EV on lengthy trips along the west coast, and with charging infrastructure rapidly expanding across North America, EV drivers can take increasingly long road trips without falling prey to “range anxiety.”

There are three levels of charging stations, offering differing amounts of power to charge vehicles in the most efficient way:

Level 1 (120volt) chargers are known as “trickle charge.” These are used for overnight or long-term parking purposes.

Level 2 (240volt) chargers are for short-term or medium-term parking, such as at the mall, office, or grocery store.

DC Fast Chargers (480volt) are meant for longer trips, topping up your battery to 80 percent within 30 minutes to allow for travel between cities.

At Townline, we future-proof all our new buildings by identifying EV Ready Stalls that allow users to easily put in the station charger of their choice. We also include pay-for-use chargers in some of our commercial underground parking areas.

Almost gone are the days of toxic vehicles producing massive amounts of harmful carbon emissions. At Townline, we can’t wait to help usher in a near future of bluer skies and healthier people. Electric is the way to go!