The Art of Meaningful Contribution 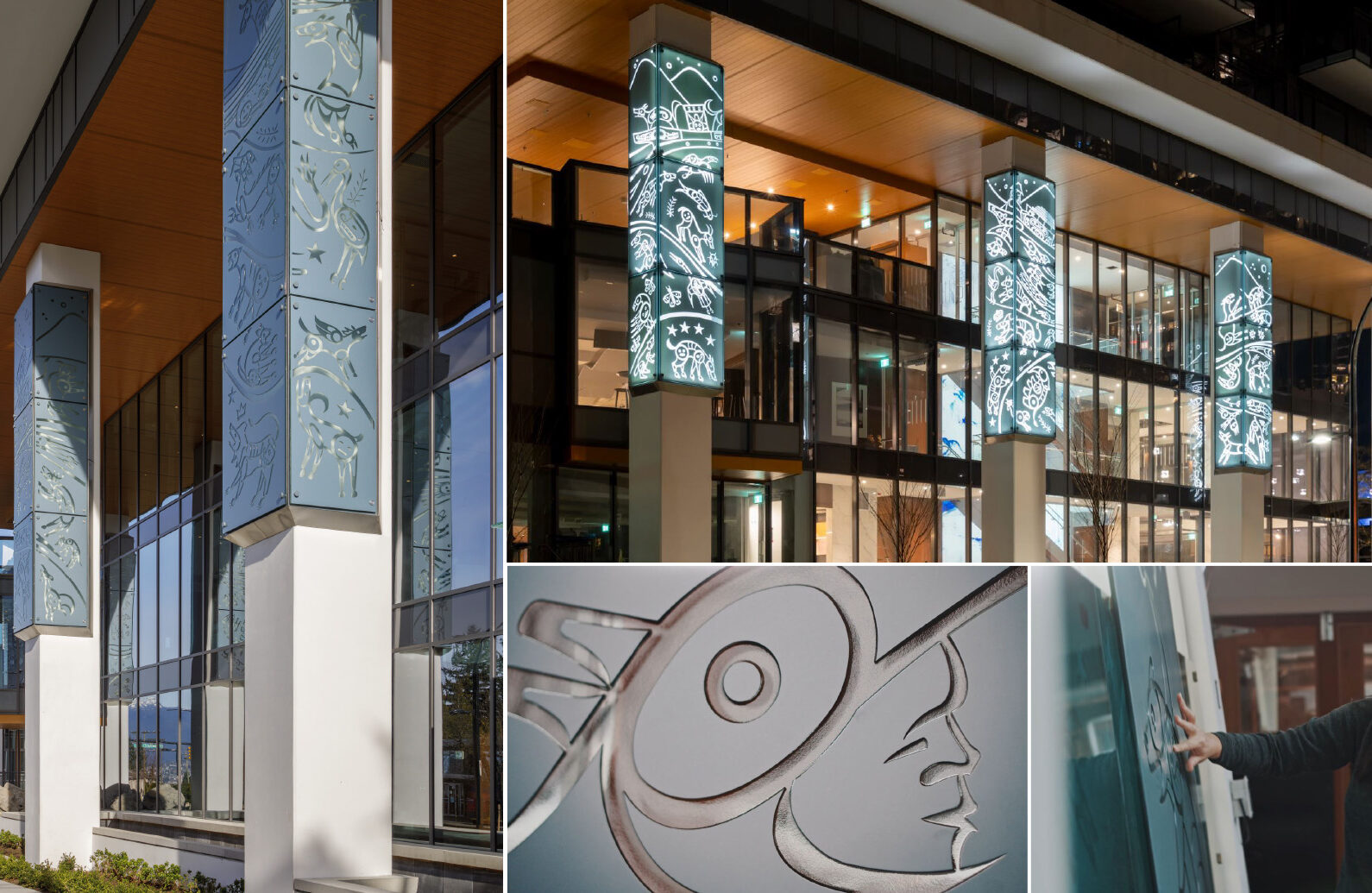 Art is one of the most important ways we contemplate our world and our relationships to it, and it belongs very much in the public domain. Public art is a catalyst for cultural expression and engagement, adding meaning to our cities and uniqueness to our communities.

City initiatives such as the Vancouver Biennale and Vancouver Mural Festival have increased the prominence of public art in Metro Vancouver. In parallel, a growing emphasis on public-private partnerships to increase public art is enriching our cities in significant ways. The real estate development industry is a major contributor, commissioning exciting public art projects as part of new development offerings, making urban renewal even more colourful. Be sure to check out these recent projects from high-profile developers around the city.

“Art is not what you see, but what you make others see.” – Edward Degas

Created by Vancouver artist Rodney Graham, this 4 by 7.5-metre French chandelier hangs in a cathedral-like space under the Granville Street Bridge in Vancouver. Four times a day it illuminates, descends from its perch, and gracefully spins for four minutes before tucking itself back under the bridge. It was introduced as part of the Vancouver House mixed-use development in Downtown Vancouver.

An homage to the beloved Stanley Park hollow tree and a nod to the city’s forestrylegacy, this 13-metre gilded tree is the work of renowned Canadian artist and author Douglas Coupland. It came to life as part of the Marine & Cambie development in South Vancouver.

Local artist Ken Lum (creator of the iconic Monument for East Van) presents a sculptural recognition of memory, history, and social identity with street-level art that passersby can interact with. The piece was commissioned as part of the Kings Crossing development in Burnaby.

At Townline, we are extremely proud of our most recent contribution to the public art realm: a striking, 21-foot art installation by Victoria-based artist, historian, and activist Marianne Nicolson of the Musgamakw Dzawada’enuxw First Nation. The four-part series of Indigenous pictographs crafts a visual narrative inspired by ancient Indigenous flood stories, designed to contemplate global warming and promote modern day dialogue.

Unique sandblasted edges bring Nicolson’s imagery to life. Each column is different; together, they contain the national animals of the 58 countries that signed the 2015 Paris Climate Agreement – who together contribute 90 percent of the world’s greenhouse gasses.

“Contained within Indigenous beliefs and stories, there are answers to the questions that we will be asking globally around climate catastrophe,” says Nicolson. “My practice is an attempt to manifest these philosophies into contemporary spaces and conversations,” to ensure, she says, that “the ideas remain alive, and others can experience their value.”

Illuminated by sunlight in the day and electric light by night, Nicolson’s work invites the community to pause, contemplate, and engage in a conversation – that in turn illuminates our understanding of our world.