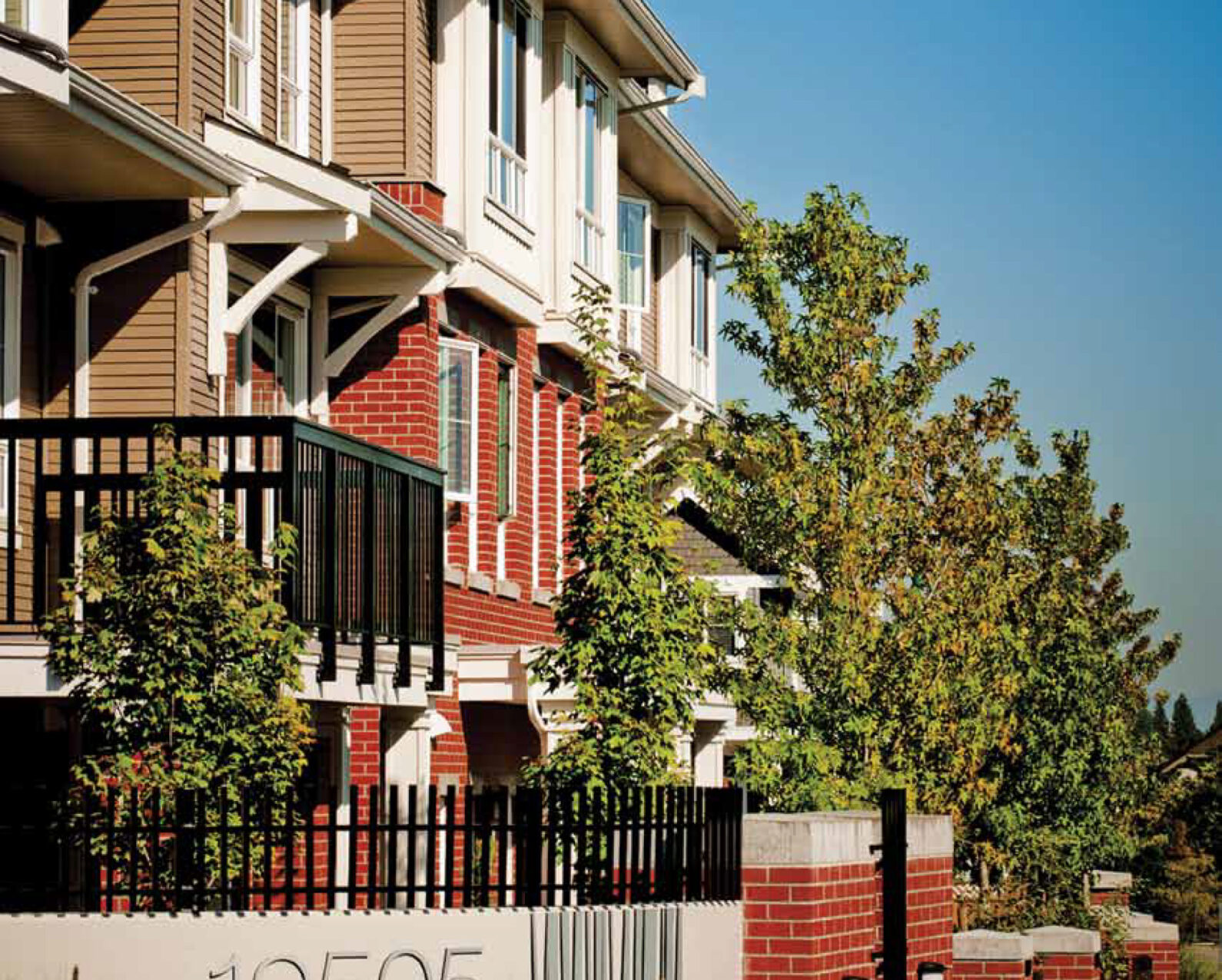 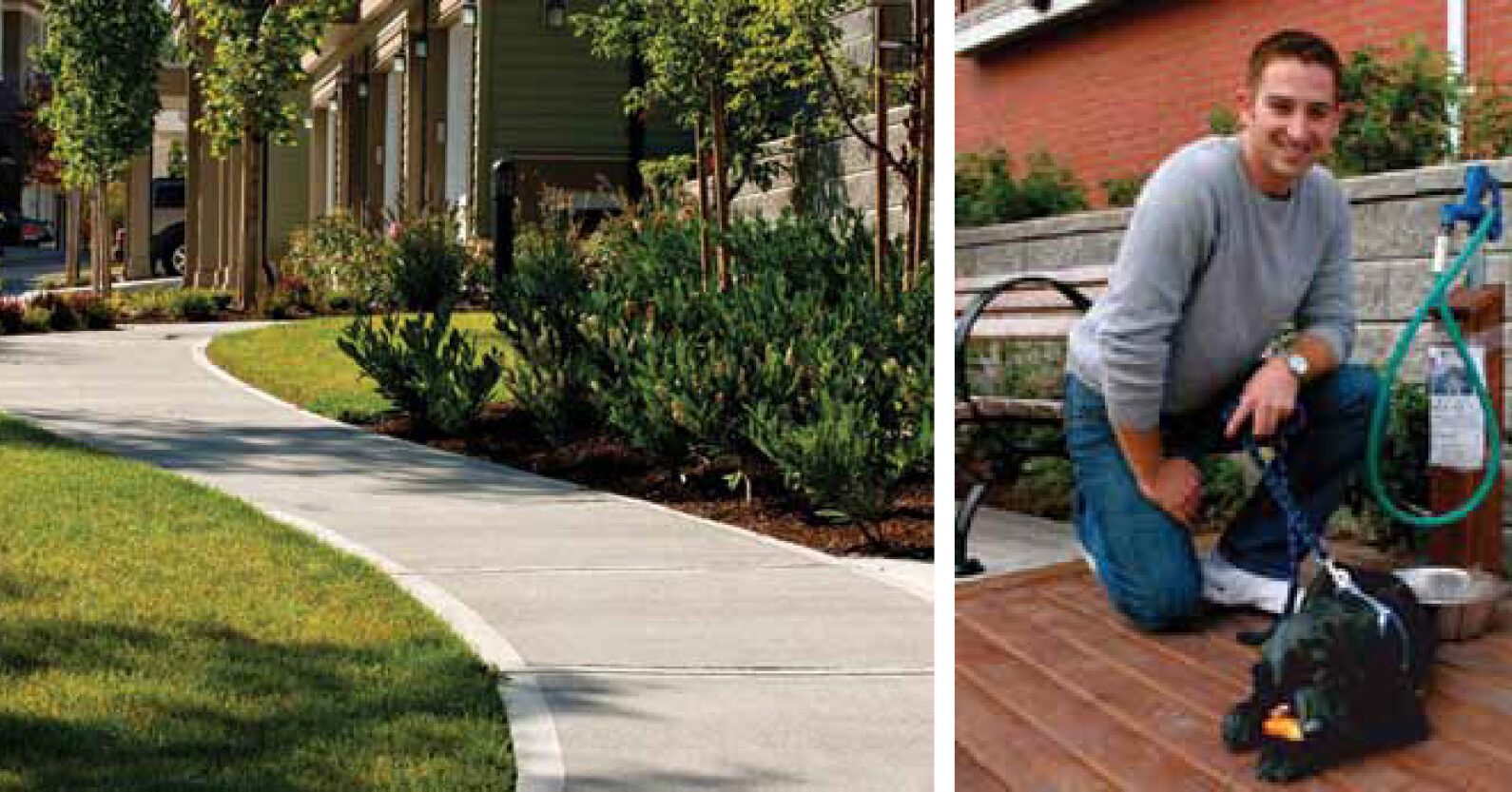 A Coming of Age Story.

Clayton Rise has really come of age. Some owners have been calling Clayton Rise home for almost two years now. It’s evidenced in the lush, well-manicured landscaping, and in the surrounding community. Residents tell us that Pizza Inn, “the best pizza restaurant in Cloverdale”, is just around the corner. It’s located in a shopping complex that also has an I-Mart Convenience Store, Bluewater Drycleaning Services, Aquarius Dental and Café Pelorina.

In addition to the daily conveniences, there are parks, schools and child-care close by. So, while Clayton Rise is private, it is definitely not isolated.

And, as established as Clayton Rise is, there are still new home ownership opportunities. That’s a pretty rare thing to find – established AND new – especially in a suburban setting. We’ve just released Phase 7 at Clayton Rise, and homes are selling quickly. In fact, we are more than 50% sold out.

Homes at Clayton Rise have modern plans with pitched roofs and light-filled rooms. Four appliances are included and the kitchen has quartz countertops. Private, oversized garages connect directly to homes, and on-site visitor parking makes entertaining so much easier.

A man and his dog.

Ross is a Realtor™ – and a home owner at Clayton Rise, who has been pretty loyal to Townline over the years. In fact, Ross bought a home at an earlier project of ours called Compass. So did his mom. And, actually, so did his dad (as an investment). So, when Ross decided to buy a home at Clayton Rise, we were delighted and, of course, flattered.

In his own words, here’s what Ross has to say about life at Clayton Rise:

“There are a few first time experiences in one’s life, of which I was fortunate to be the first owner at Clayton Rise. My decision to
purchase at Clayton Rise was made easy when I saw the layout of my future townhouse and the extensive amenities building and
outdoor pool to follow. Little did I know that 10 months later I would experience another first; owning my first dog, Gus.

Gus is half Back Lab and Rhodesian Ridgeback, with tons of energy & fun. We’ve had an amazing time together, split between neighbourhood walks, adventures in the park and playtime with the other puppies in the complex. I would not imagine a better place to live and Gus agrees: Clayton Rise is a great place to live!”